A New Excerpt: A Perfect Escape 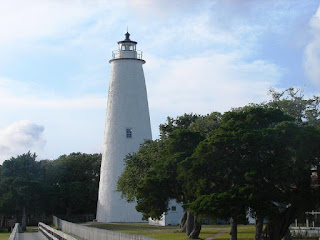 “Are you in trouble?”

“Are you running from the police?”

Meg shook her head. “No,” she said. “From someone else. I haven’t done anything wrong,” she added quickly. “But the police are looking for my car. I haven’t stolen it, it’s mine. But there’s an APB out on it and me. I can’t let them find me. I don’t want to lead them here. I want to lead the trail far away from here. I just want to sell the car, get a new one, and get on with my life.” Her voice nearly pleaded.

Meg’s heart pounded against her chest wall. Her breathing came in short shallow breaths. Why did she tell him all that? She shouldn’t have. Her stomach felt jumpy. He must think her some kind of lunatic.

“Never mind,” she said almost under her breath. “I’ll take care of everything.” Whirling away from him, she started toward her bedroom...until she felt his fingers grip her upper arm. Turning back, she looked directly into his face.

“No,” she replied in a squeaky voice, glancing down at his fingers curled around her arm.

He released her and stepped away. Nodding, he then watched her face, questioning. “That’s good. If there’s an APB out on it, every dealer in the country will be alerted. There’s got to be a better way.” He searched her eyes. A momentary confusion hit her. “Get some sleep. We’ll talk about it in the morning.”

Meg stepped back, then spun and walked quickly down the hall to her bedroom. She left the light off, undressed, slipped into an oversized T-shirt, and slid between the covers of her bed. She didn’t want to think any more about what the day had brought. It was all too confusing—the news about , the car, and now Smyth Parker.

Could she trust him?

More important, could she trust herself around him?

Congrats on your release, Maddie! Love the excerpts you have posted so far.

I'm so glad you stopped by.