Introductory Price -- Catch this fantastic boxed set while you can for 99 cents!

Hi folks. I'm ramping up for some changes with my blog so you'll notice some physical changes to the look and feel of the site over the next month or so. I'm rebranding the blog to reflect more of my interests and connections to some of my books. I know I've not been a very active blogger in the past couple of years and I've missed it. I'm still plotting out some of the changes but the focus is very clear--in my head at least. Stay tuned and I hope you enjoy the future of my blog space!

Maddie
Posted by Maddie James No comments:
Email ThisBlogThis!Share to TwitterShare to FacebookShare to Pinterest

I'm trying something new and am participating in a blog hop today. I hope I do this right! Thanks to Lynn Crain and her My Sexy Saturday site.

I am posting 7 sexy paragraphs today from my latest release, BODY HEAT. Here is the set-up for the scene:

All Blaire Kincaid really wants is to make her father proud. So far, though, her track record isn’t so good. That’s why she takes the case from Reva MacGlenary, one of the richest women in the area, to find Reva’s long lost nephew. The advance she gave her and the promise of more to come, should Blaire be successful in finding the black sheep family member, would go a long way on getting her new Private Investigator business up and going. So, using her newly polished P.I. skillset, she heads out to find the long missing Darian MacGlenary.

But Darian doesn’t want to be found. And when he sees her traipsing up his Appalachian holler, he wonders what a girl like her is doing in his neck of the woods. The burly and bearded mountain man has tucked himself far into the backwoods on purpose—he doesn’t want to see anyone. Man. Woman. Especially not a woman. But coming, she is, and for him.

When a chilled and ill Blaire arrives, followed by an early winter snowstorm, things heat up. Darian battles not only the ghosts of his past looming large in the small cabin, but also the woman who haunts every hot and bothered night they spend together within its four walls.


****
The following passage is the last 7 paragraphs of Chapter One....

He bristled upon hearing her mumble the man’s name in her semi-conscious state. He might have to endure the invasion of this woman into his home and his life—if only brief at that—but he didn’t want to have to endure the moaning of a woman for her man while she was here.

Darian ran a hand under the blanket to check the condition of her legs and feet and knew they were still entirely too cold. He raced to the fire, snatched the heated towels off the chairs, and crossed the room once more. He peeled her covers back long enough to wrap the warmed towels around her feet and legs and then replaced them.

She coughed again, still shivering, and Darian looked to her face. He didn’t want to do it, not really, but he knew he was going to have to. Needed to. It might mean her life. She had to get warm. He had to bring her temperature up.

Darian removed his heavy flannel shirt and laid it on the foot of the bed. His boots came next—he left his socks on—then he removed his own denim jeans. Stepping a few steps away to a pile of laundry on top of an ancient chest of drawers, Darian picked up a pair of insulated long johns and put them on. As he padded back to the bed, he still reasoned with himself that it was the right thing to do. Then as he looked into her pitifully beautiful face, he knew. It was the right thing to do. And she would thank him for it when she woke up. Right?

Darian slipped between the covers, pulled her cold and shivering body next to his, and wrapped his arms around her upper body, turning her into him, searing his warm naked chest against her frigid breasts as he tucked her into the nest he made for her within his arms; then he threw one leg over her towel-covered legs, pulling her even closer into the warmth his body offered.

Yes, he thought, as he drew in the strawberry essence of her hair, she would thank him in the morning.
Posted by Maddie James 3 comments:
Email ThisBlogThis!Share to TwitterShare to FacebookShare to Pinterest 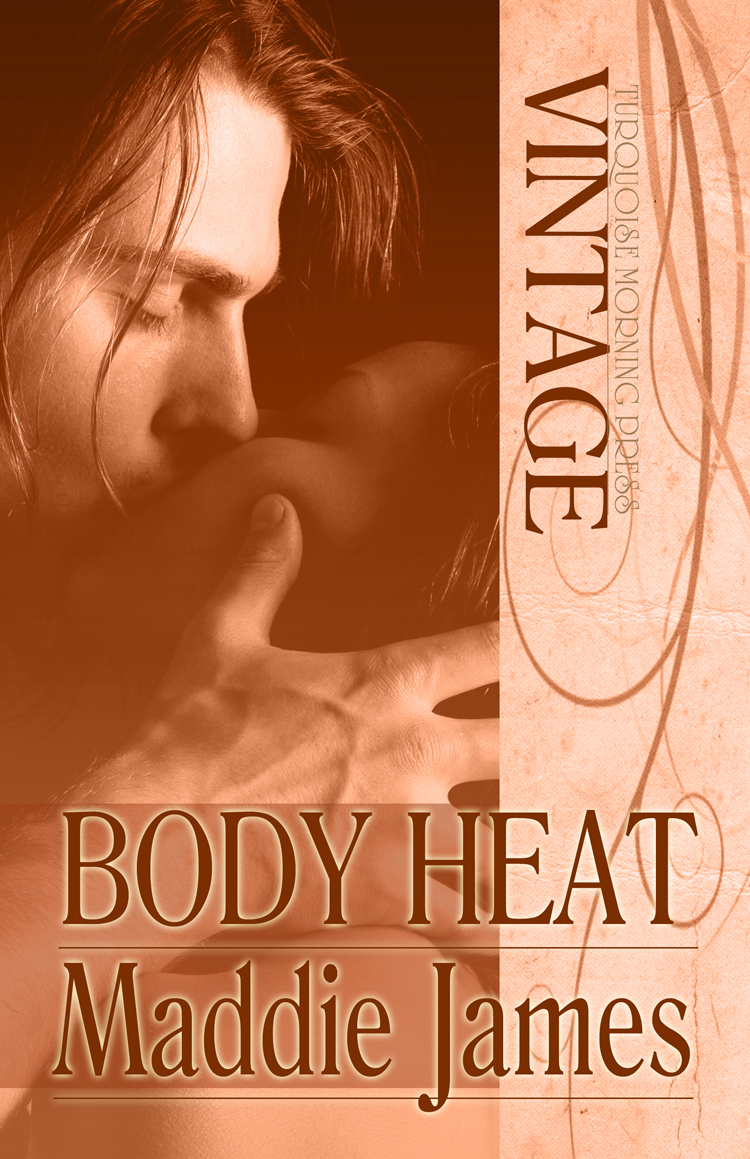 BODY HEAT is available now at the publisher website, and several other online retailers. More coming soon. You can read more about BODY HEAT, and chapter one, by visiting my website.
Posted by Maddie James 1 comment:
Email ThisBlogThis!Share to TwitterShare to FacebookShare to Pinterest
Labels: body heat, Books, writing 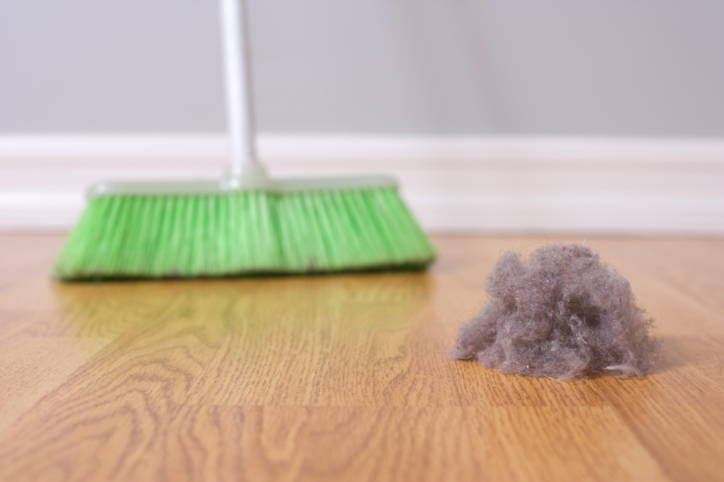 Not only the physical ones but the virtual ones.

Last week I cleaned my day job office -- filing, shredding, recycling, etc...  Felt good to work in a clean and organized office. I had fully intended to give my home office and my entire house the same treatment this weekend.

Instead, I did some other computer work and then when that was finished, decided to revamp my website. So, that's what I did. But honestly, there were a lot of dust bunnies there that needed to be taken care of, as well.

Like, the Coming Soon spot on the site needed updating. I mean, I have a THIS WEEK release and didn't even have the cover up there yet. Gah! I need to get organized and clear the clutter. 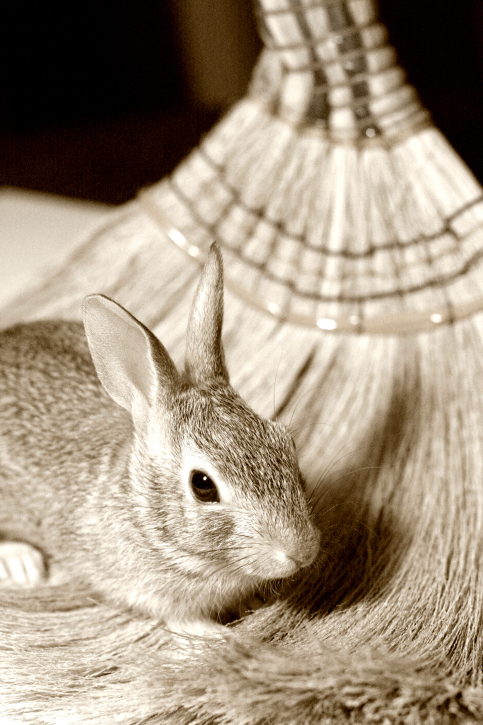 So I dug in. I decided that my website looked like an 80s style dining room with bad wall paper border. Oh, it wasn't really that bad (I don't think) but the mauve and gold needed a freshening up. I was not real fond of the decorating schemes in the 80s, anyway.

It's still a work in progress but you can check out the progress here, if you want. And I'll be needing to further update this blog too. Like, the header needs an overhaul, since I matched the colors here, to the web site. Right now we'll keep with the plain "Maddie James Blog" thingie above.

Now, I suppose I have to blog. That's been a pitiful attempt lately, if you can even call posting some infographics blogging. (Sigh) All of this sprucing up and herding of dust bunnies should not go for naught though, right? Well, stay tuned. Well see....

p.s. Please just ignore the dust bunnies if you see them. I'm trying to take care of them. Truly.
Posted by Maddie James No comments:
Email ThisBlogThis!Share to TwitterShare to FacebookShare to Pinterest
Labels: Life

Love a book? Write a review! 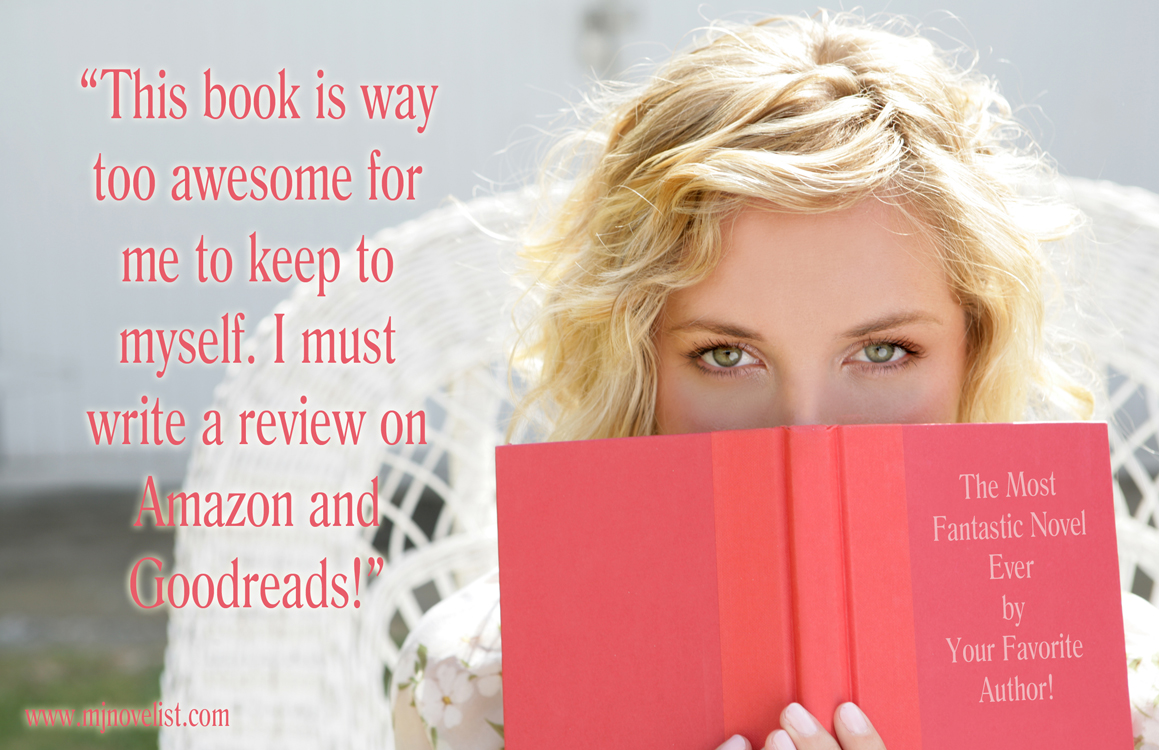 Posted by Maddie James No comments:
Email ThisBlogThis!Share to TwitterShare to FacebookShare to Pinterest 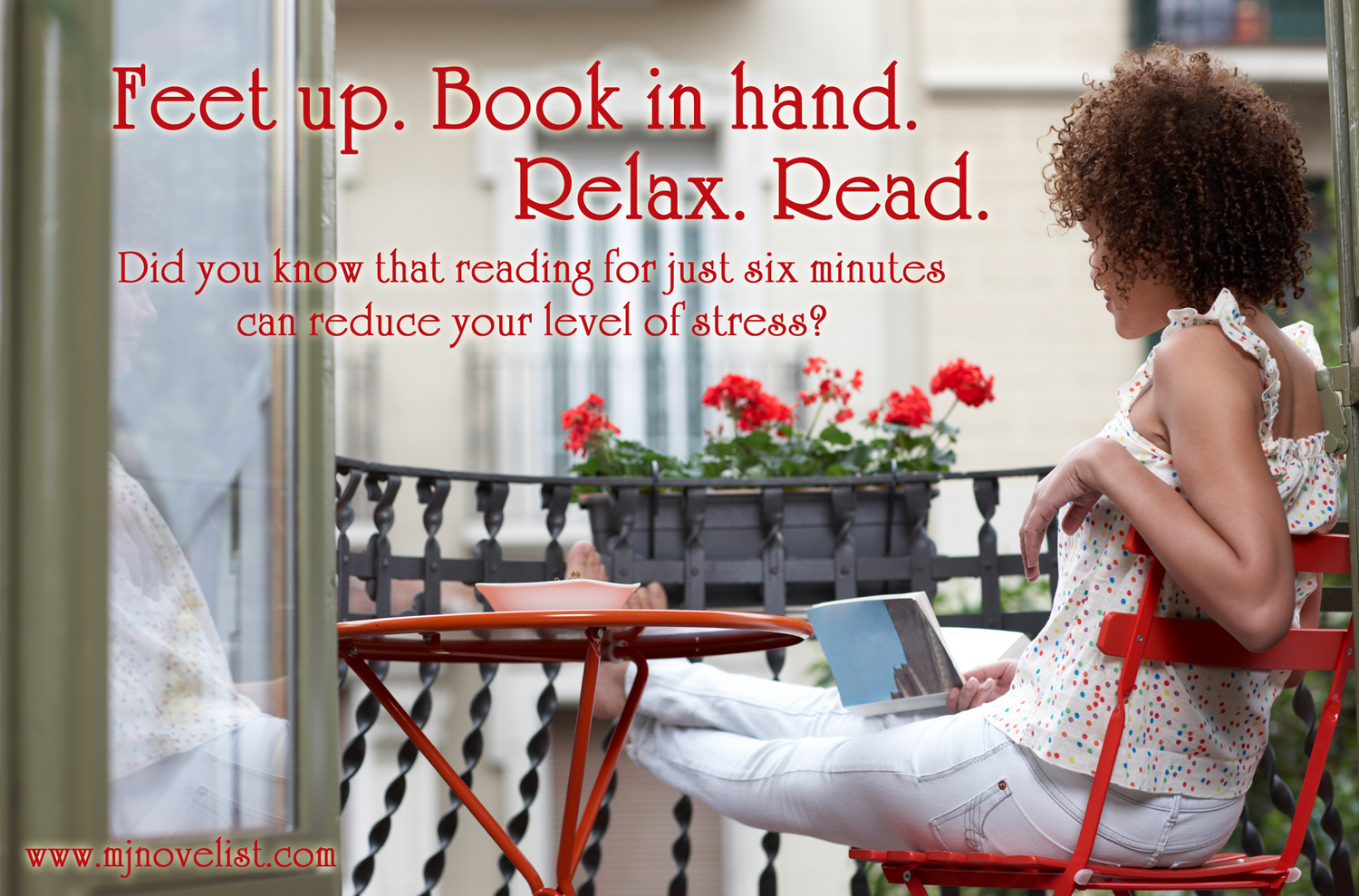