I have been in love with Jack and Ellie, from Margaret Ethridge's Long Distance Love, when I read her first short story featuring the couple a few years back. A series of short stories later, and the novel Long Distance Love was born, telling the story of love "on the fly." 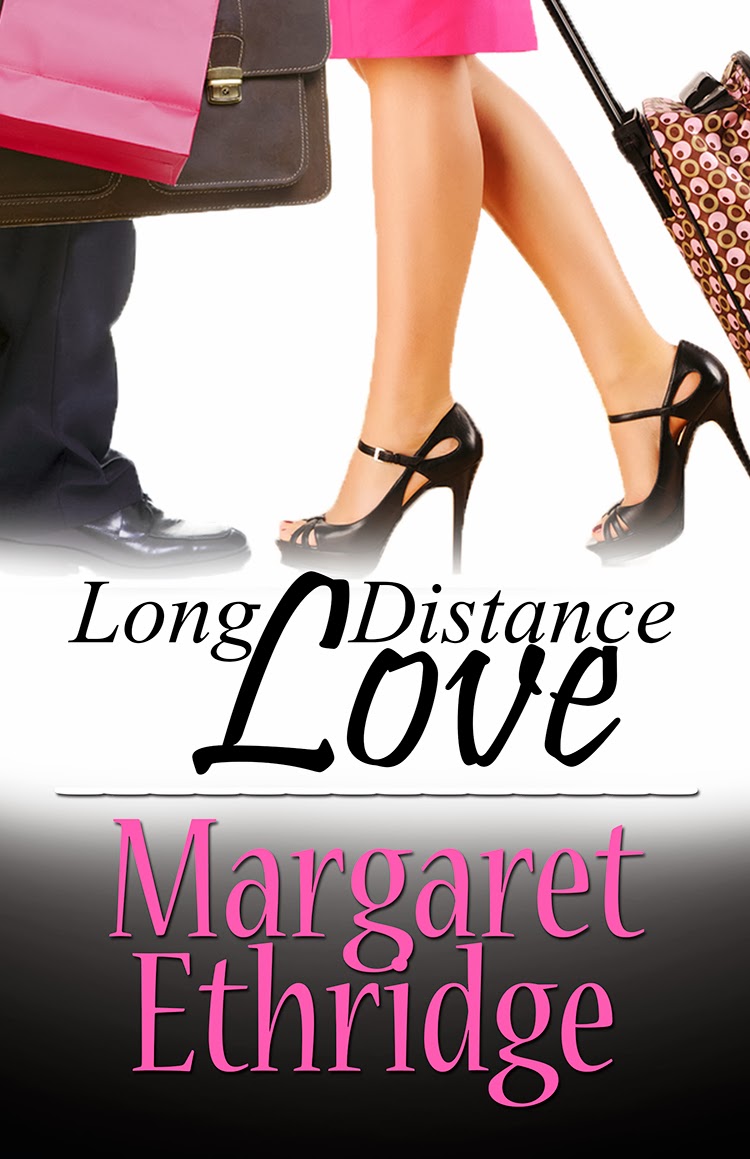 Long Distance Love—Sometimes the distance between two hearts can be measured in frequent flier miles. Love may be a many splendored thing, but it’s rarely convenient. Can FBI Agent Jack Rudolph and fiercely independent Ellie Nichols find a way to make a long distance relationship work?

An excerpt from Concourse Christmas:

Get your copy of UNFORGETTABLE HEROES for 99 cents, for a limited time.
Available at these retailers:
AMAZON | BARNES & NOBLE | KOBO | iBOOKS | ALL ROMANCE EBOOKS | BOOKSTRAND | SMASHWORDS
Posted by Maddie James
Email ThisBlogThis!Share to TwitterShare to FacebookShare to Pinterest
Labels: Authors, boxed set, unforgettableheroes

As I look out of my window, all I see is snow and ice. This story is really fitting my mood this morning. I also now have a hankering for a Whooper. Mmmmm.

Ooh! Grab me a Whopper too, please! xoxo

Wait. As long as you are going out in this icy mess, would you make mine with cheese? And a Diet Coke, too, since I am splurging. Get one for Margaret, too, or she'll steal mine. Large, please.

All of that time in the fast food court got me started and you guys finished it off. Time for lunch! Love this book! I'm so happy it's in this set. :)

Love me some Jack and Ellie! Love me some Mags! :D Every time I read even the smallest excerpt from this book I fall in love with your fantastic characters all over again! :)