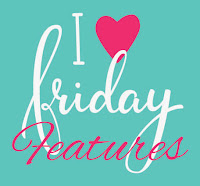 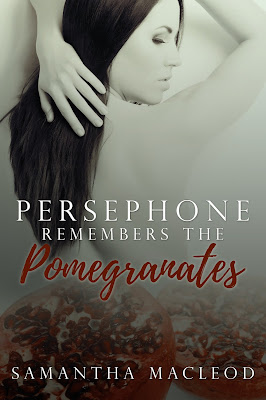 You’ve heard it was the pomegranate.

Those six juicy, ruby seeds, staining my lips and fingers. Sealing my fate. Damning me.

But that’s not entirely the truth.

Mortals assume our realm is separate from the living world, that we are somehow distant and inaccessible. That is not the truth. The underworld is a mere heartbeat away from the living world, lying like a velvet shadow across the entire mortal realm. When there is trouble in the sunlit lands, disease or famine or war, we know it. Often we know it before the mortals, and sometimes even before the gods.

So, despite the constant distraction of my husband’s body, it was mere days before we realized what my mother had done.

The first shades had died of exposure, freezing to death in what should have been a constant, pleasant climate. Hades’ brow furrowed at the influx. In the privacy of our chambers, he tried to console me. 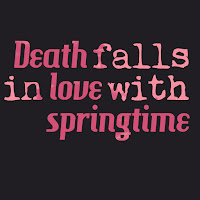 “She’ll come around,” he whispered. “The other gods will never let this continue.”

I held my tongue. My heart and body longed for his words to be true; it had only been a matter of weeks, and already he was a part of me, his body as intimate and familiar to me as my own. Already the sunlit lands had lost their appeal, for they did not contain him. 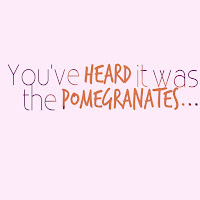 The next round of shades came to the shores of the River Styx gaunt and pained, dead from starvation. The God of the Underworld bit his lip.

“It won’t last,” he told me, his breath soft against my neck. “She cannot hold the mortal lands in thrall.”

“You don’t know my mother,” I replied, and his voice stilled.

The numbers of the dead increased, grew to crowds whose size Hades reluctantly admitted he’d never seen before. The shores of the Styx tumbled with crowds; my heart ached. My husband assured me I had nothing to fear, but his words shifted away from promises that my mother’s curse upon the mortal lands could not continue and became vows that he would protect me. That he would keep me.
“I love you,” I said. “This is my home, and you, my husband. I’ll never leave.”

You don’t know my mother, I thought, my lips a tight, silent line. 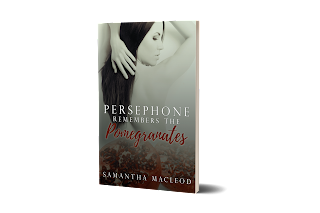