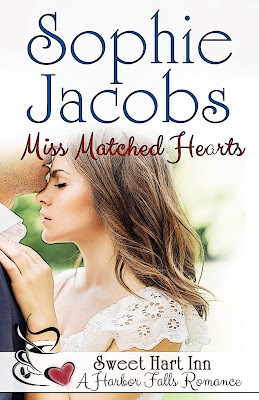 As local celebrity chef Suzie Hart starts to step out of her regional fame and into the bigger world, she launches her debut cooking show with some local flavor—a blind date matchmaking sketch with a friend that goes south quicker than geese in winter….

Becca North doesn’t want a boyfriend—she is so off men. Her best friend Nora, however, makes boyfriend hunting a sport. When Nora, owner of the Harbor Falls’ bookstore, Nora’s Novel Niche, meets Suzie the matchmaking chef during a book signing at her store, she finagles her way into a romantic picnic blind date lunch on Suzie’s new television show. Nora drags a reluctant Becca along for moral support.

Thing is, Nora’s blind date would rather check out Becca.

Sam Ackerman understands the hazards of being childhood friends with Suzie Hart. Suzie has a way of convincing friends to do her bidding—whether they want to or not. How the landscaper gets finagled into this blind date scenario with a local book store owner is all Suzie’s doings—and the fact that he is caught up in a matchmaking scheme is not lost on him. Still, Suzie is persistent and he caves—but only as a favor. He’s not interested in dating right now, let alone get joined at the hip with some blind date, husband-hunting, boyfriend-seeker. He’s off women.

And then he spies Becca.


ALL RETAILERS - ON SALE NOW 99 CENTS 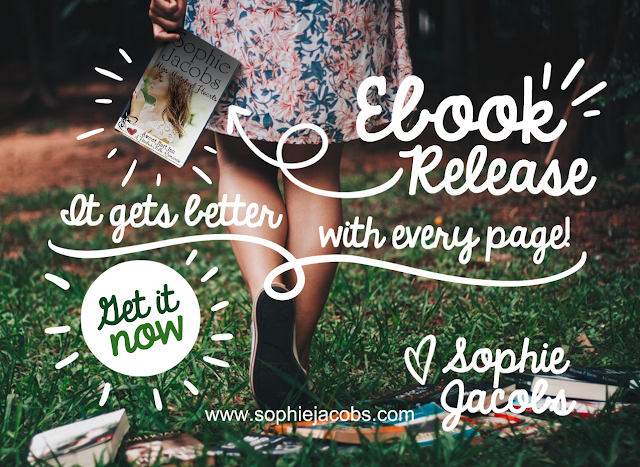